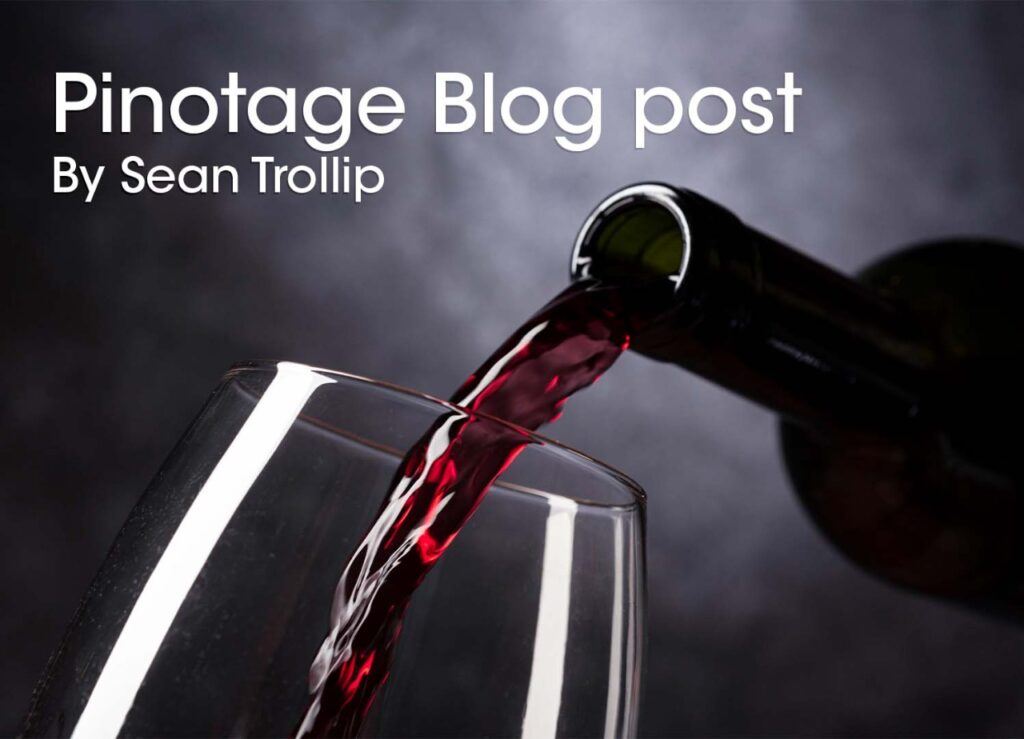 My favourite holiday is Heritage Day. It gives me an excuse (not that I need one) to stand around a braai with family and friends.

Being Heritage Day has got me thinking about our wine Heritage and what makes us truly South African in a wine sense. That lead to one grape, Pinotage.

First Planted in 1925, it is a cross of Pinot Noir Cinsault. Even though it is grown in a handful of places, Pinotage is uniquely South African.

Pinotage has a lot of it’s current success in the South African Market thanks to legends Beyers Truter (Beyerskloof) and Jan Boland Coetzee (Vriesenhof).
However, there has been a shift in style over the last 10-15 years. Pinotage was always a very big bold wine. What I’ve been tasting lately is much more refined – even a slightly lighter style – like the wines of Ashbourne, Southern Right, Remhoogte and L’Avenir.

A lot of this change of style, I feel, is because of the opening up of South Africa after 1994. Unlike the other grape varieties, eg Chardonnay or Cabernet Sauvignon, Pinotage has nothing to compare itself with internationally, so it has had to figure out its own path over a relatively short period of time. Initially Pinotage was sent around the world after 1994, and met with mixed feedback to say the least. However, as winemakers were about to travel more and get used to the international palate our making of Pinotage changed.

Personally, I have never been the biggest Pinotage drinker, and ironically it’s been a FRENCH owned South African wine farm that has opened my eyes to the versatility of Pinotage.
L’Avenir hosted a tasting this week on the versatility of Pintoge. We tasted a wide variety of Pinotages. Two Rose’s one in a southern French style and one EXCEPTIONAL single vineyard Pinotage Rose.
A 100% sparkling Pinotage Rose as well as a Pinotage that is recommended to be served chilled, and is an explosion of cherry, strawberry, and raspberry (personally, not my style), and the two more traditional Pinotages, one of which was the brilliant Single Black Pinotage.

So, let’s celebrate the heritage we have and don’t be like I used to be: someone who avoided Pinotage. Start exploring and see what’s out there as Pinotage is coming back in a big way.